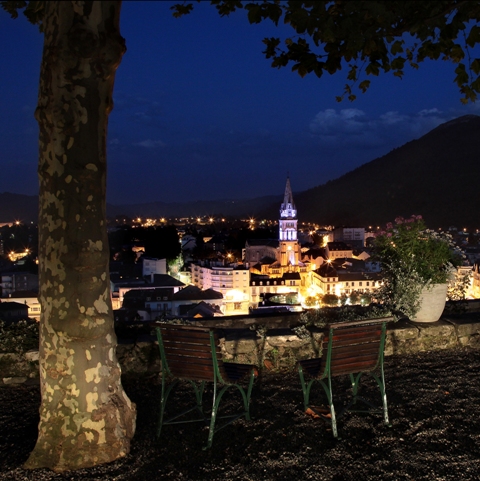 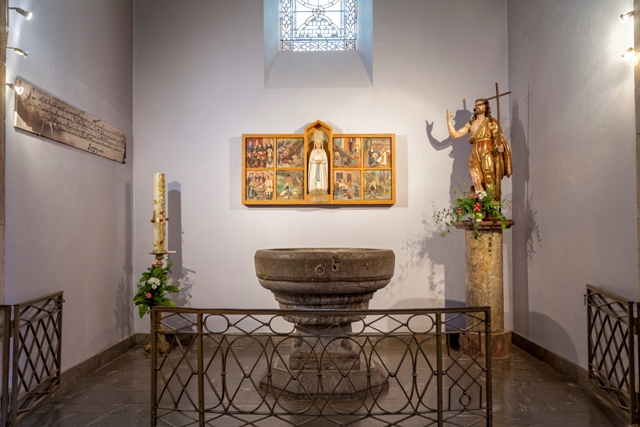 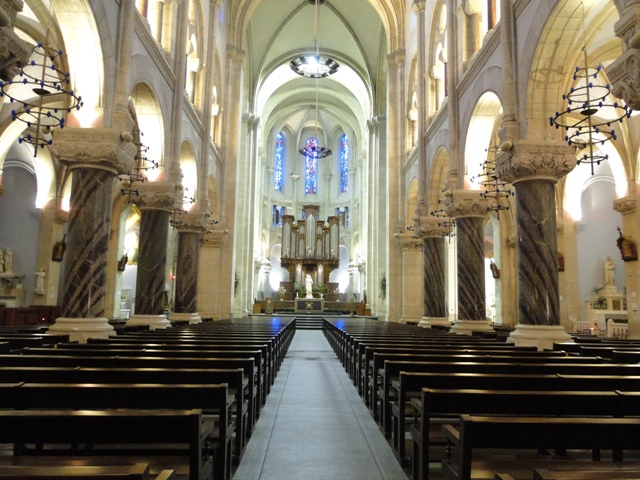 The present parish church was built between the 28th of July of 1875 and the 8th of September of 1903. It houses Bernadette’s baptismal font. In the crypt lies Abbot Peyramale’s tomb, priest of Lourdes at the times of the visions. Under the bell tower stands a statue of “Bernadette en capulet”, wearing typical regional headdress. The parish church was built in substitution of the ancient Saint-Pierre church, located on the market square (at present the Peyramale square), a church where Bernadette used to go and destroyed by fire in 1904.