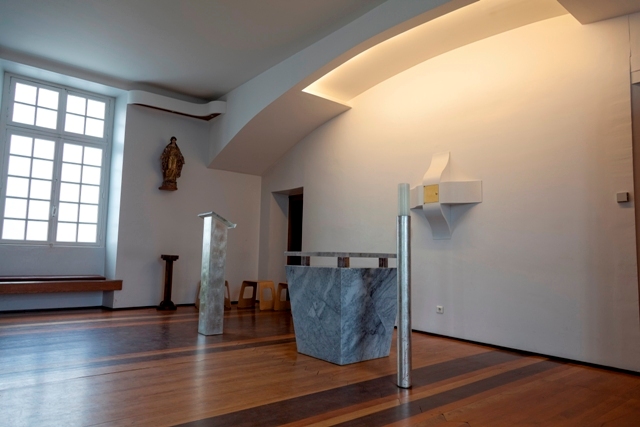 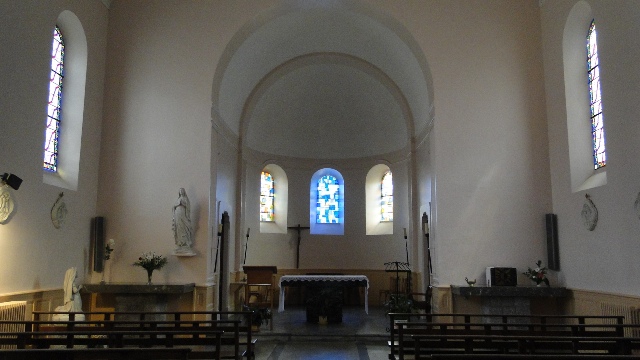 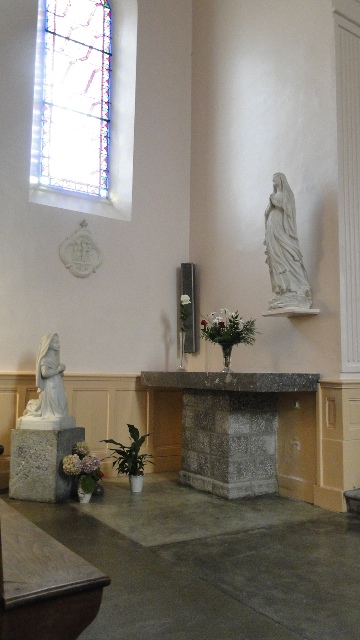 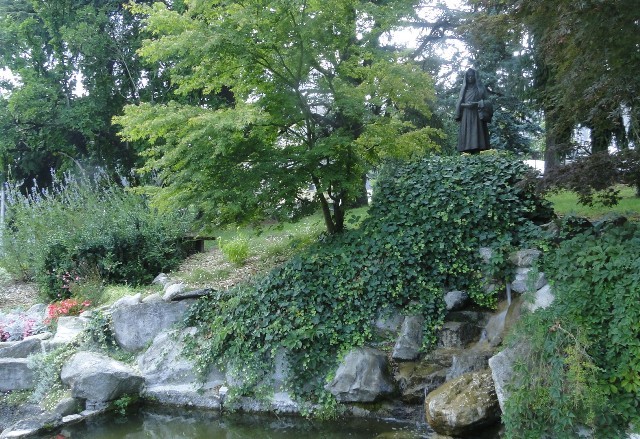 The ancient hospice, adjoining the present Hospital Centre of Lourdes, was created by the Sisters of Charity of Nevers in 1834.
Coming back from Bartrès on the 21st of January of 1858, Bernadette, being 13 years old at that time, cannot still read nor write: she goes to the school of the “country” girls created by the Sister of Nevers.
On the 3rd of June of 1858, Bernadette received her first communion in the tiny chapel of the hospice, today called the oratory.