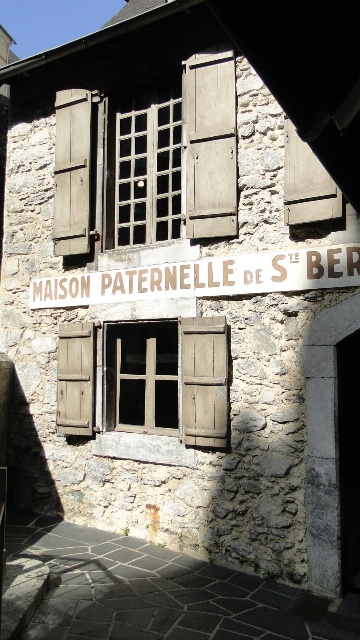 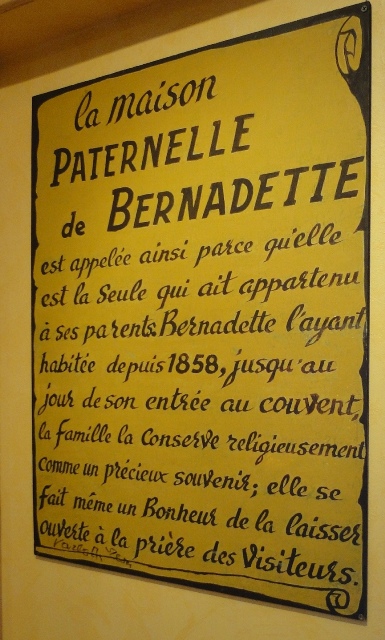 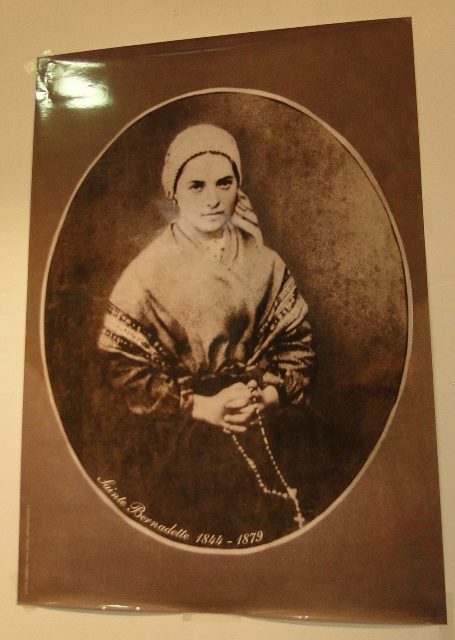 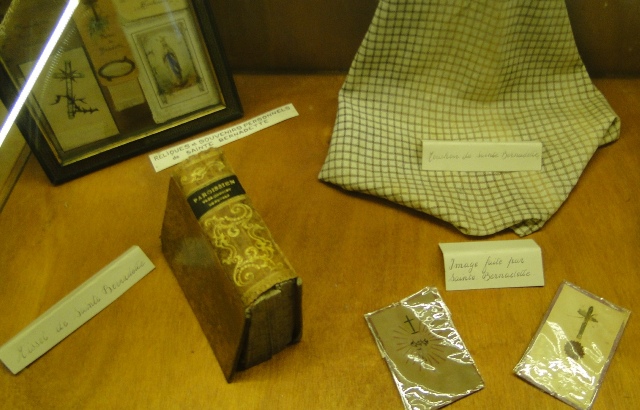 The father’s House also called the “Lacadé water-mill” was the house of Bernadette’s parents after the visions, a gift from Abbot Peyramale, priest of the parish.
Inside you will discover the furniture, objects and pictures which belonged to the Soubirous family. The house is still run by Bernadette’s descendents.